The latter half of last year saw me with varying bouts of minor illness, ranging through conjunctivitis, viral infections and flu, all within a few weeks.  One after the other.  The viral infection clearing up, then coming back.  I don’t do illness very well, I’m fit, healthy and strong, I eat a good wholesome diet.  So why me?

I live in Italy and my family are in England, which means me and Ryan Air are very well acquainted.  I travel back 3 - 4 times a year, only for short 5-6 day trips but long enough to stock up on hugs to see me though until the next trip.  And I always catch the mother of all colds, every single time I fly, bad enough to knock me out for a couple of weeks.

Last year, for the first time in a long time, I was going back to England to spend 10 days over Christmas with my family.  Absolutely no way was I going to be knocked out with illness, either during my stay or afterwards.  I was coming home to Italy on New Year’s Eve and nothing, absolutely nothing, was going to stop me joining the New Year party.

My immune system clearly needed a boost.  I hate taking drugs and anything chemical or synthetic; my diet is well balanced and full of natural and seasonal goodness that has served me well.  Until now, so I needed to target these evil viruses.

And I found Oleuropein.

That the mediterranean diet is good for you, that good quality extra virgin olive oil is good for you, is well known and undisputed, but now scientists have isolated the unique molecule that provides olive oil with its multitude of health-giving and life-extending benefits.

This is an anti-microbial agent called oleuropein.  Not only does the olive tree produce oleuropein in it’s oil, but it produces it abundantly in its leaves as well, meaning we have access to one of the most beneficial components of olive oil without having to consume copious amounts of oil.

Oleuropein has been found to kill fungi, bacteria, viruses, protozoa and parasites, within the olive tree as well as within the human body.  The beauty, and where oleuropein comes into its own, is that it doesn’t disturb the friendly flora in your gut.  It only works against the bad guys, not the good guys.


The benefits coming out from recent studies into oleuropein are fairly impressive.  Oleuropein constituents are best known for their blood pressure-lowering effects, but latest studies reveal benefits extending well beyond that. Additional anti-inflammatory and antioxidant properties offer promise in fighting diabetes, cancer, neurodegenerative diseases, gout and even arthritis.  What caught my attention, however, was it’s apparent effectiveness against the herpes virus, the evil component responsible for shingles (my recurring viral infection), and for providing a defensive barrier against the cold and flu virus.

Making and Tasting the Tea


This, I was convinced, was my secret weapon and I had access to it.  We have olive trees, quite a few in fact and, hence, a heck of a lot of leaves.  To preserve them, I picked the leaves by hand, mid-morning after the dew had gone, put them on top of the wood burner where they dried within 24 hours (quick drying, without sun, being essential for preserving the benefits).  I then crushed them into tea leaves.

You can also just pick enough for the pot (a small handful), bruise them and steep them in hot water for about 5 minutes. 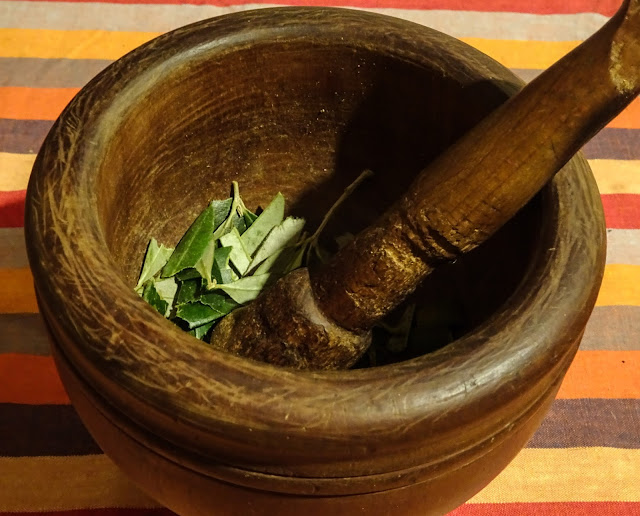 The first time I tried the tea, the flavour surprised me.  I don’t know what I expected, but I didn’t expect to like it, which I did.  A lot.

I hate green tea, and I thought olive leaf tea would be the same, but it’s not.  It’s mild and delicate with a slightly musky sort of flavour.

What is more, not only is olive leaf tea far nicer than green tea, it's caffeine free, has been shown to have an antioxidant capacity almost double that of green tea, and is 400% higher in vitamin C.

Astoundingly yes!  At the beginning of December 2014 I started drinking at least 3 cups of the tea a day, giving myself 3 weeks until travelling to allow the oleuropein chance to work its way into my system.  With the shingles, the effect was immediate.  The nasty itchy spots lost their anger within 24 hours and started to clear up within 48 hours, before disappearing all together.  I have never had another outbreak.

I flew to a sniffing, sneezing England, travelled through rush hour London squashed amongst virus ridden commuters, had a wonderful Christmas with all my family around me, flew home on New Year’s Eve and danced until the early hours of New Year’s day.  Fit, healthy and strong.

Over a year later, still no sign of a cold.

That, then, is me convinced and still drinking at least 2 cups of olive leaf tea a day, with no plans to stop.   I have since found that olive leaf tea is also a wonderful base for chai tea - my favourite (quick & simple) recipe from Crista Soskolne here: http://cristasoskolne.com/tag/cardamom/

Where to buy Olive Leaf Tea

From us, but only in our little organic campsite shop for our guests.  We have no plans to go into the commercial market.

This is who we are and where you can find us if you want to come and stay: www.kokopellicamping.co.uk

Not a million miles from us here in Abruzzo, Mirabilia Organic Olive Leaf Tea pick by hand, employ local workers, and everything they use as part of their production is locally sourced.  They have a selection of delicious sounding blends to choose from, such as olive leaf tea with pomegranate, or with lemon & wild mint.  They have an online shop and have joined forces with various retailers, such as Whittards, who sell their product in their stores.

If you would like to read more, have a look at these sites that I used in my research: 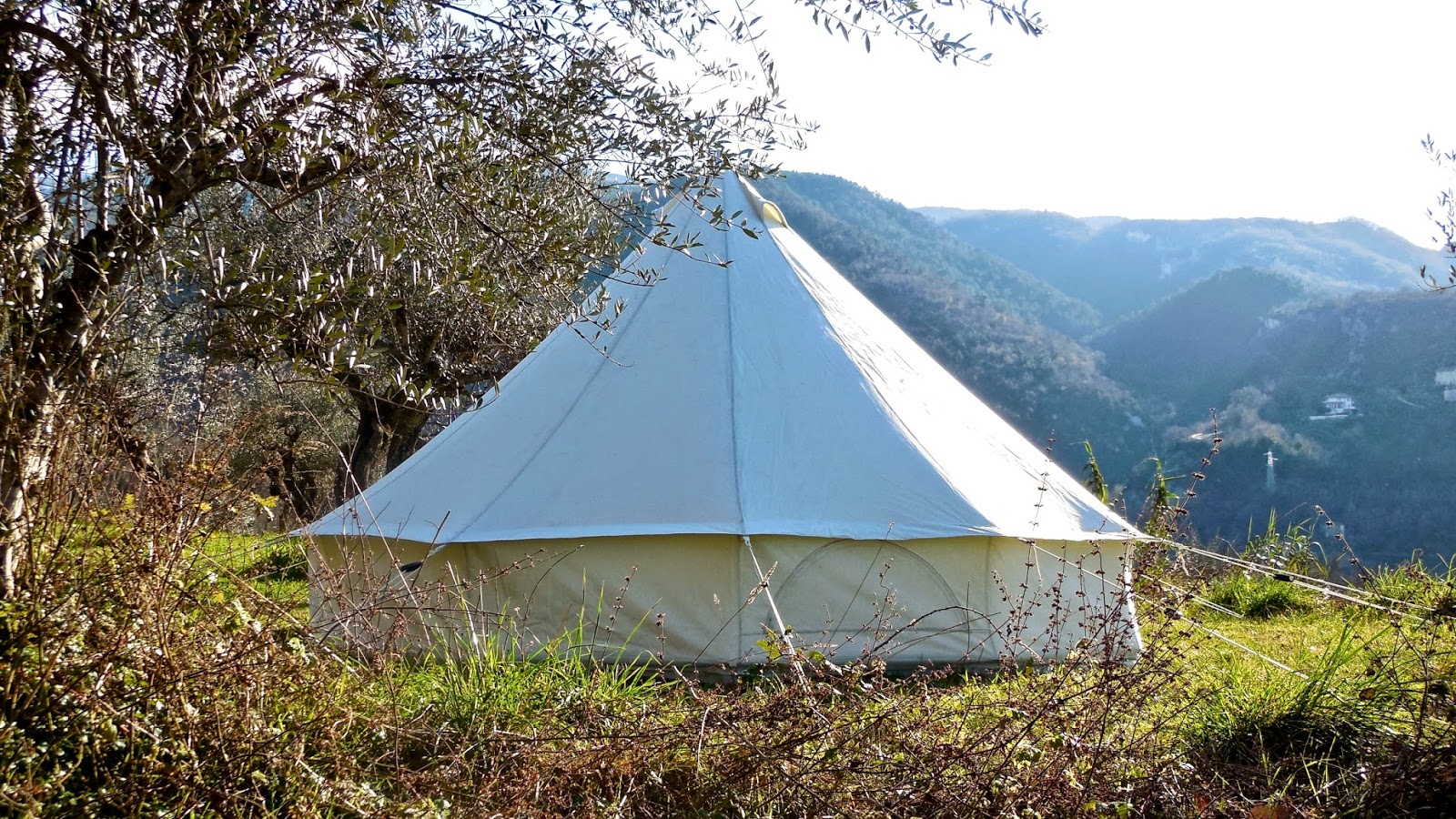 Posted by Kokopelli Camping at 10:00 No comments: